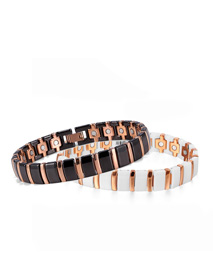 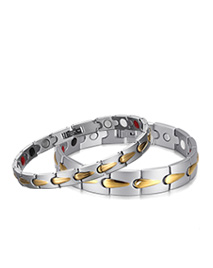 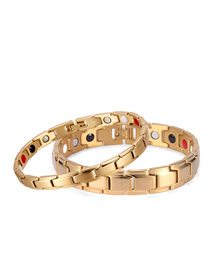 Magnetic therapy is the use of magnets to relieve pain in various areas of the body.

Magnetic therapy dates as far back as the ancient Egyptians. Magnets have long been believed to have relief powers associated with muscle pain and stiffness. Chinese ancients as early as 200 b.c. were said to use magnetic lodestones on the body to correct unhealthy imbalances in the flow of Qi, or energy. The ancient Chinese medical text known as The Yellow Emperor's Canon of Internal Medicine describes this procedure. The Vedas, or ancient Hindu scriptures, also mention the treatment of diseases with lodestones. The word "lodestone" or leading stone, came from the use of these stones as compasses. The word "magnet" probably stems from the Greek Magnes lithos, or "stone from Magnesia," a region of Greece rich in magnetic stones. The Greek phrase later became magneta in Latin. 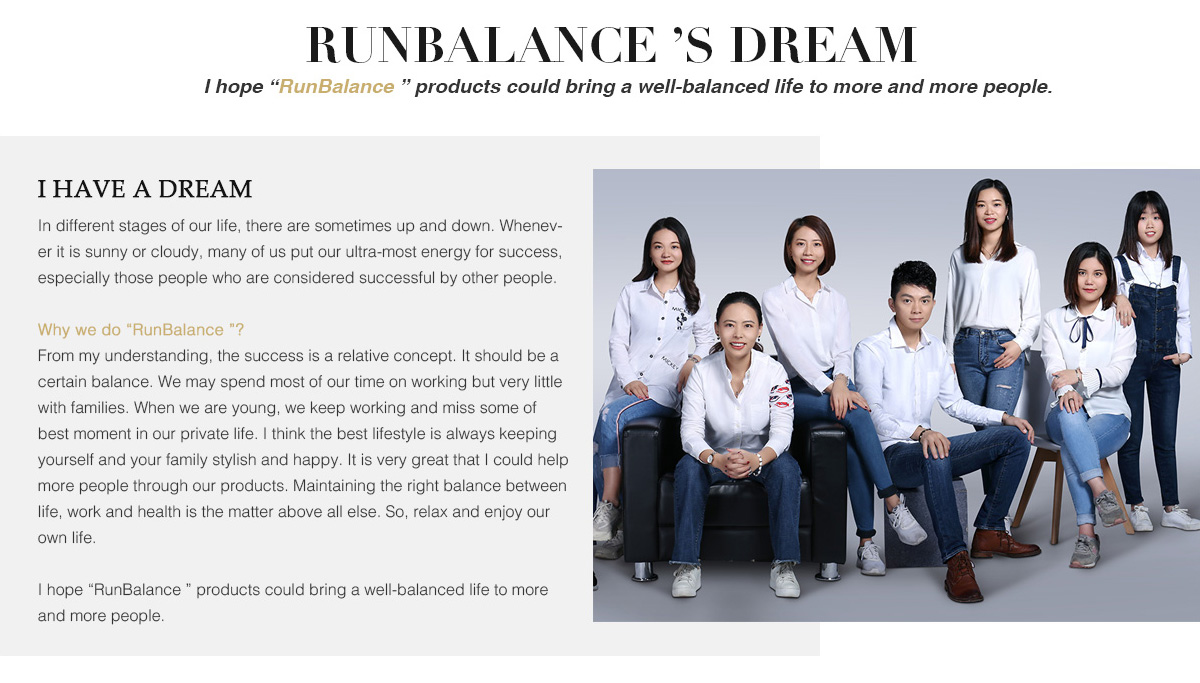